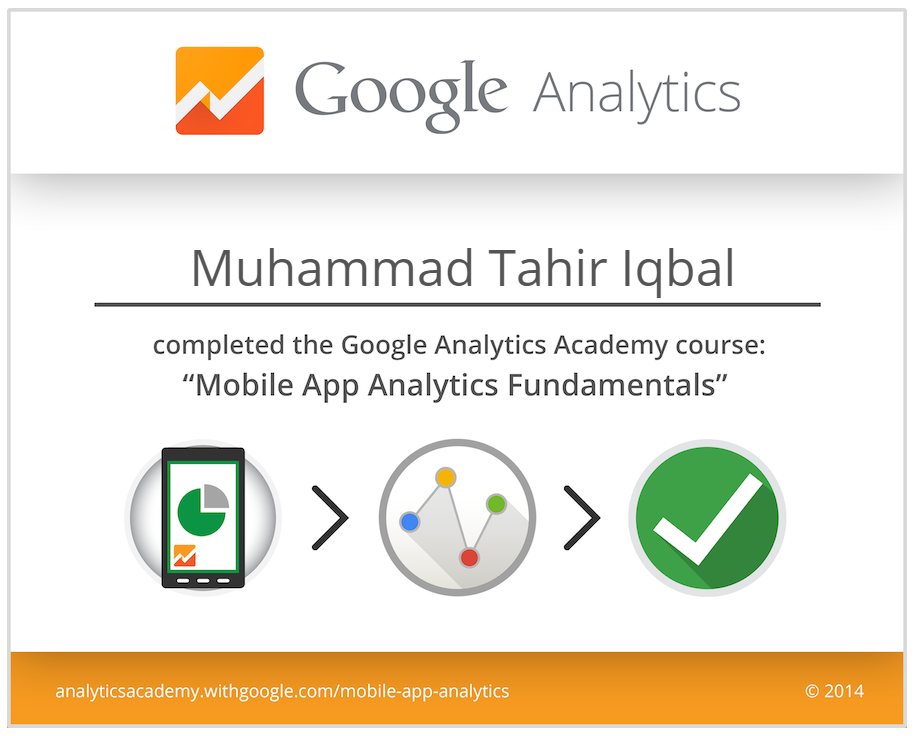 The 2014 World Cup will be one of the most talked-about sports events in history, providing marketers with an unprecedented opportunity for global brand engagement.

Posted by Unknown at 4:54 AM No comments:

Click on (x) to close the irritating ads.
Bookmark this page to follow all matches of world cup 2014. Share with your friends and watch all football matches of FIFA World Cup 2014 here.
Who will win this world cup in your opinion? Comment...
Posted by Unknown at 3:57 PM No comments:

Hi everyone, it's been a while since I posted here. Today I am going to introduce my latest work to you. Currently I am working for a major tire distributor, exporter and manufacturer of tires/tyres in UAE. My job is to develop their ECommerce portal for retail division ZDEGREE. It's first of its kind website in middle east where you can buy tires online and schedule appointments for your car repair needs, get tyre and battery replacement service at your doorstep across United Arab Emirates. 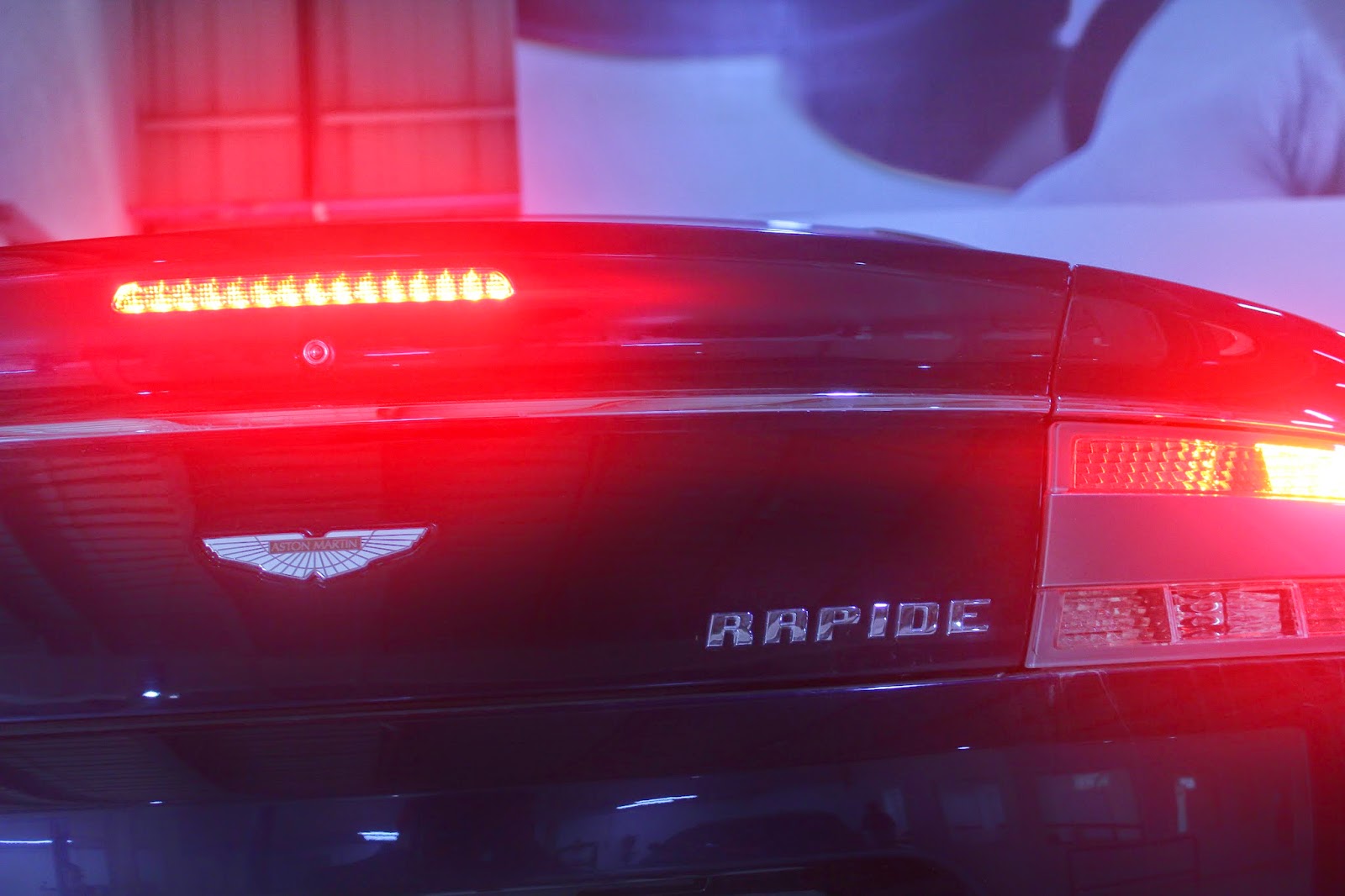 Posted by Unknown at 1:49 AM No comments:

A simple diagram to demonstrate purpose of life. 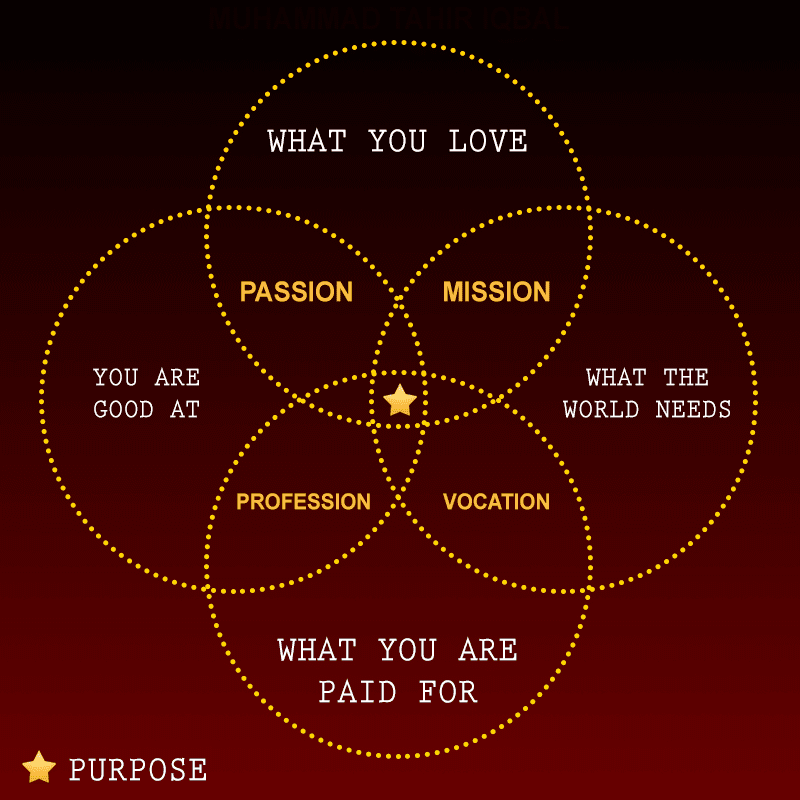 Posted by Unknown at 2:30 AM No comments:

Just as expected, the iPhone 5S looks the same on the outside, has a number of changes on the inside where pretty much all the work has gone.

The iPhone 5S makes use of a radically re-engineered new chip set, called A7.

Based on 64-bit architecture for the first time, the new iPhone 5S is said to be up to 56 times faster than the original iPhone. iOS 7 is now a 64-bit OS, but it's backward compatible with all the currently available 32-bit apps.

The A7 also supports OpenGL ES 3.0, which opens the door to even higher-quality graphics, allowing for real-time computation of effects such as depth of field, blur, full screen vignettes and lens flares.

The processor is accompanied by the M7, a motion co-processor, which measures motion data continuously from the accelerometer, gyroscope, and compass, enabling a new generation of sports apps.

The new camera has a wider f/2.2 aperture (as opposed to f/2.4) and a larger image sensor. There is also a new double LED flash on the iPhone 5S, which Apple has dubbed True Tone, called this way because it allows to achieve more accurate colors tone.

The camera also comes with new image stabilization, albeit digital one.

The camera will also captures 720p videos at 120fps, allowing it to create slow-mo videos.

As rumors suggested, the new iPhone 5S will indeed sport a touch sensor embedded into the Home button. It's a security feature and it's called Touch ID.

A metallic ring around the sensor detects a present of a finger even without pressing anything.

This Microsoft certification assessed my skills for the sales & marketing particularly the digital marketing competency.

This Microsoft certification assessed my skills for the SEO (Search Engine Optimization)  particularly the Bing and Yahoo organic search competency.

Posted by Unknown at 8:00 AM No comments:

Recently I've seen a puzzle named Eye Test getting popular on Linkedin. Its quality was not that good, but people tend to share it again and again. Here's a puzzle containing professional words you can explore.

Comment the words you could discover.
Posted by Unknown at 5:26 AM No comments: